Shriners Children's Hawaii became the second hospital in the Shriners Hospitals system when its doors opened in 1923 out of the rear wing of the Kauikeolani Children’s Hospital in Liliha (currently the Rehab Hospital of the Pacific). In 1930, the hospital's current 7-acre site at 1310 Punahou Street was deeded in perpetuity to Shriners Hospitals for Children in loving memory of John and Wilhemine Dowsett. 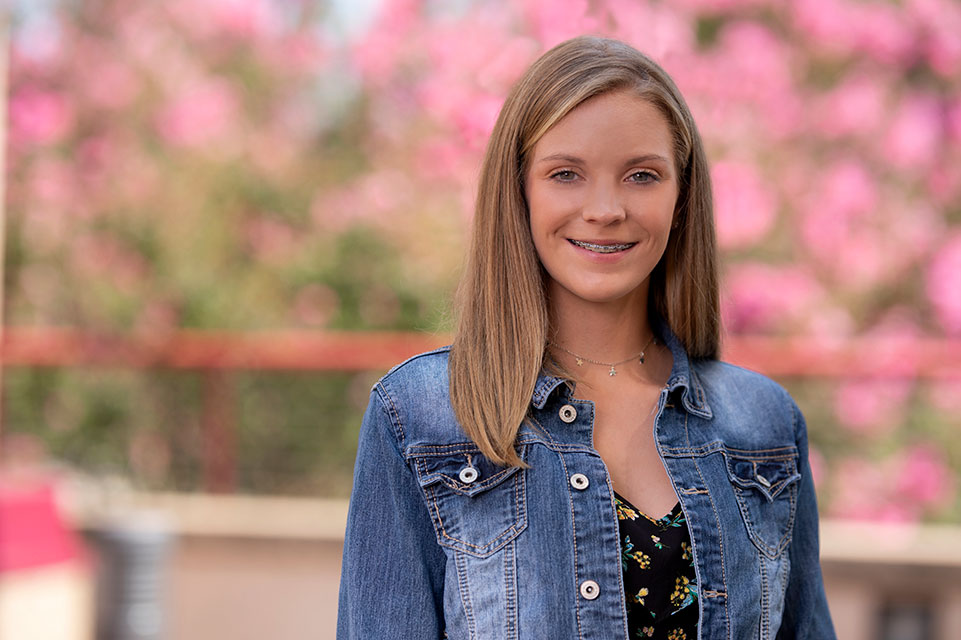 At Shriners Children's, our team of specialists provides individualized care for your child with cerebral palsy. 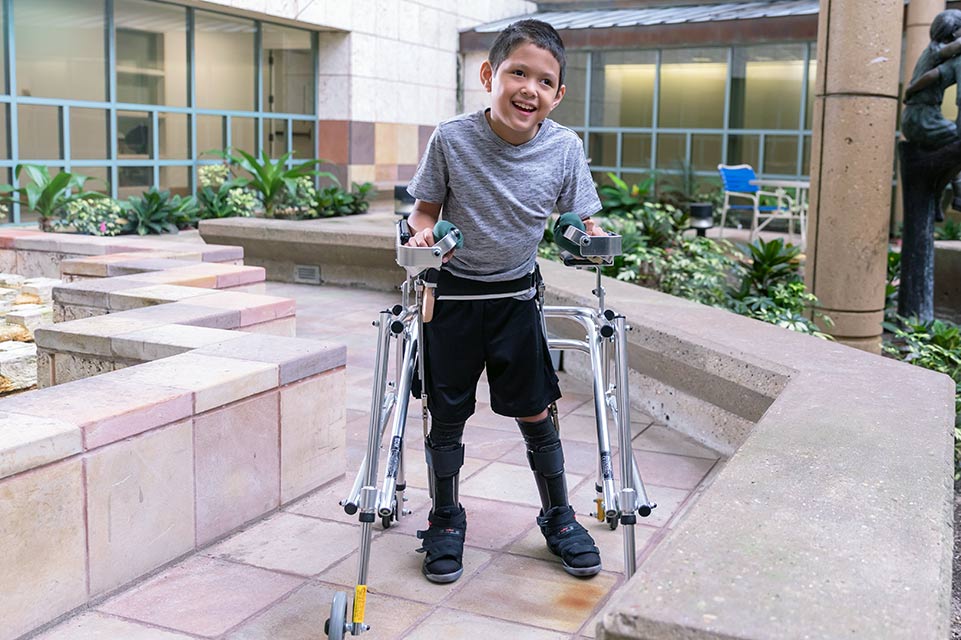 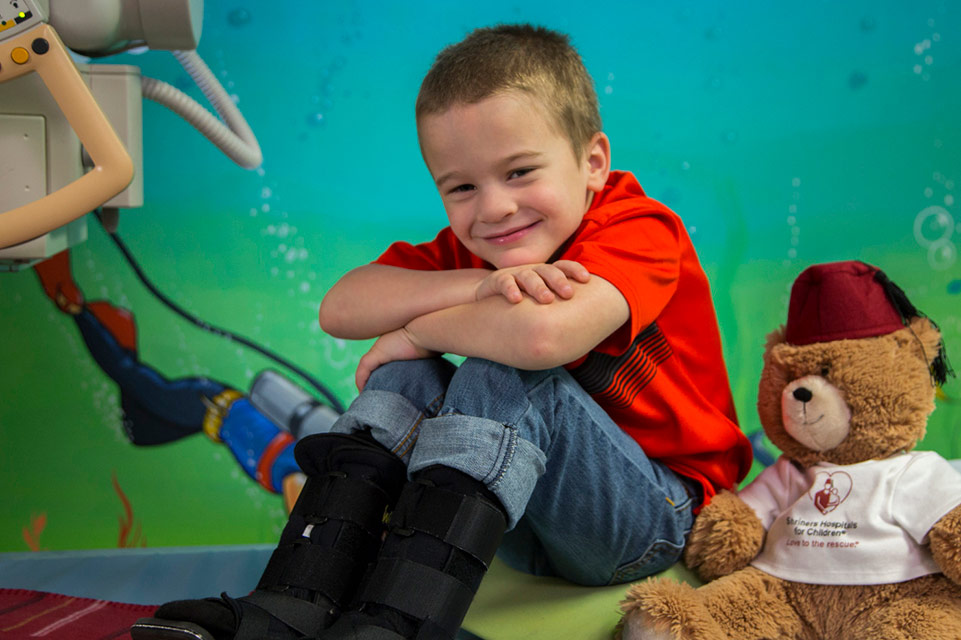 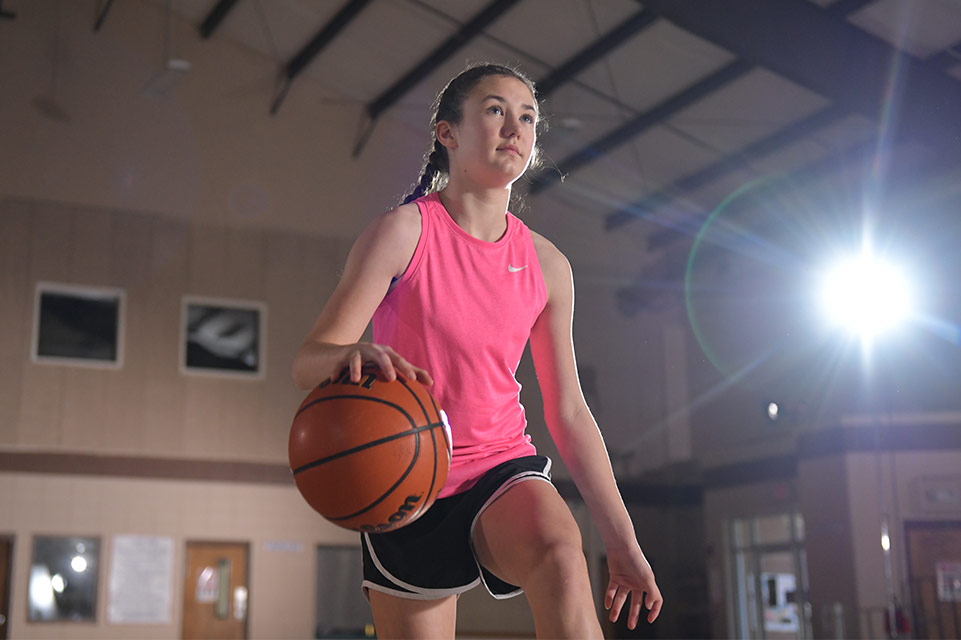 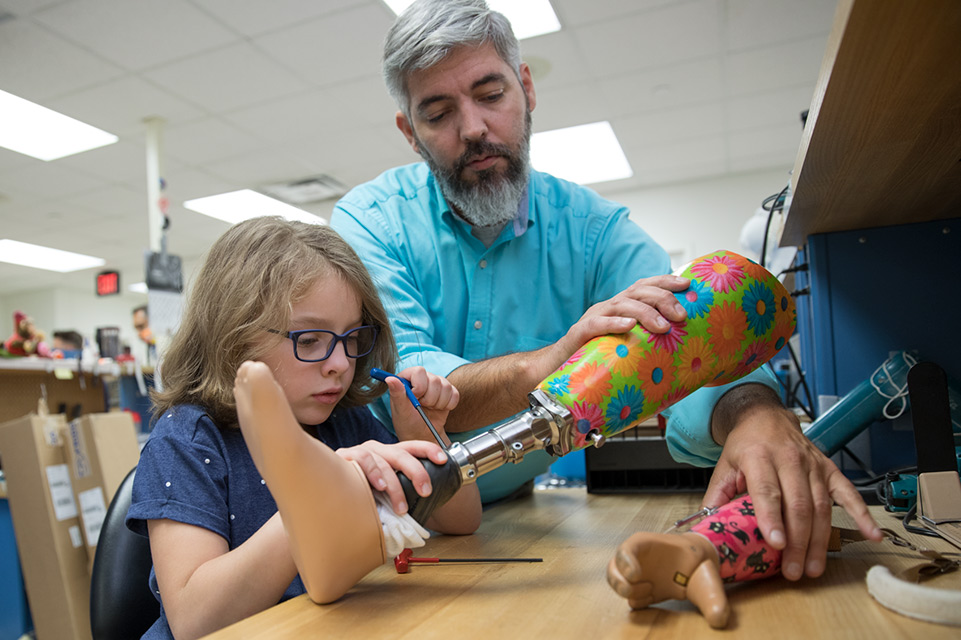