At Shriners Children's Texas, our distinguished leadership team works collaboratively to ensure that children have access to the highest quality of pediatric medical and surgical care and rehabilitation. 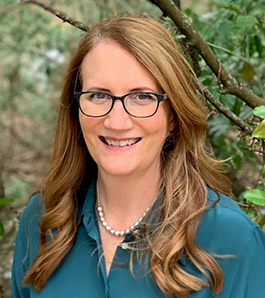 Mary Glendening is the hospital administrator for Shriners Children's Texas in Galveston. In this position, she is responsible for the executive administration of hospital operations. She received her Bachelor of Arts in psychology from Central College in Pella, Iowa, and her MSN from the University of Texas at Austin School of Nursing. Glendening has worked in cardiac, surgical, burn and pediatric intensive care units. She taught nursing courses and worked as a clinical instructor before moving to Texas. Since 1999 she has been with Shriners Children's in a variety of positions including case manager, director of nursing education and director of patient care service.

Glendening has published and lectured nationally and internationally on nursing care, burn care and leadership skills. She has been instrumental in burn care education and building burn centers in Mexico. Glendening is a fellow of the American College of Healthcare Executives (ACHE), the nation’s leading professional society for healthcare leaders. 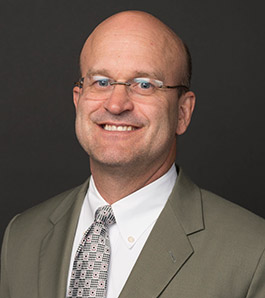 Steven E. Wolf, M.D., FACS, is the chief of staff of burns at Shriners Children's Texas, as well as a past president of the American Burn Association (ABA).

From 1995 until 1997, Dr. Wolf was a research fellow in trauma and burns, and a clinical fellow in critical care and burns at Shriners Hospitals for Children — Galveston. Through 2004, he held the roles of assistant professor and associate professor for the department of surgery at UTMB, as well as co-medical director of the surgical intermediate care unit and director of the Blocker Burn Unit. At the Galveston Shriners Hospital, he simultaneously served as the assistant chief of staff from 2000–2004.

In 2004, Dr. Wolf moved to San Antonio, where he worked as director of the burn center at the United States Army Institute of Surgical Research until 2008, when he became their chief of clinical research. During this same time, Wolf was a professor at the University of Texas Health Science Center and served as distinguished chair in burns and trauma and vice-chairman of research for their department of surgery.

In 2011, Dr. Wolf became a professor, vice-chairman for research and the Golden Charity Guild Charles R. Baxter, M.D. Chair for the department of surgery at University of Texas – Southwestern Medical Center in Dallas. He practiced burn care medicine until taking the chief of staff position at Shriners Children's in early 2018.

Dr. Wolf has received many honors over the course of his career, including San Antonio Business Journal’s Healthcare Heroes Outstanding Physician Award in 2009; UTMB’s Medical Education Scholar 1997–1998, Outstanding Faculty Educator – Department of Surgery (residents) 1998-1999, and Award for Outstanding Teacher of the Year – Department of Surgery 2001-2002; Shriners Hospitals for Children — Galveston’s Research Fellowship Award 1995-1997, and more during his residency at University of Missouri in Kansas City. He was named the editor-in-chief of BURNS, the highest-ranking journal in his field in 2004 and continues in this position today.

He has also been an active member, and served on several committees and boards, of professional medical organizations, including the American Burn Association, American Medical Association and many others during his tenure. Additionally, Dr. Wolf has been a principal investigator on several research projects and authored a long list of publications, based on his findings on specialized burn care treatment, dedicating his career to the study of burn injuries, and finding the most effective treatments that will allow his patients to recover to their fullest potential and live productive lives. 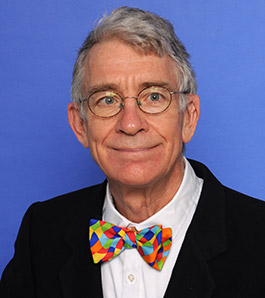 Dr. Phillips now serves as chief of orthopedics at Shriners Children's Texas, and has a long history with pediatric health care facilites. While an orthopedic surgery resident in Chicago, he spent six months at the Shriners Hospital in Chicago, learning from Dr. Edward Millar. Shortly after coming to Houston in 1988, he joined the volunteer staff at Shriners Hospitals for Children — Houston where he served for 27 years.

He is active in committee work for multiple national orthopaedic societies including the Pediatric Orthopaedic Society of North America (POSNA) and the Scoliosis Research Society (SRS). He has been an instructor at Practical Pediatric courses for the American Academy of Pediatrics (AAP) for over 20 years. He is a peer reviewer for several journals.

As a teacher of medical students, he reminds learners to treat the child, not the X-ray. He reminds others that he is always learning, and that he regards his patients' families as partners in caring for their child.

Dr. Phillips has been married to his medical school classmate, Dr. Linda Phillips, for 45 years. She is a plastic surgeon who continues to be a leader in her field. She was the first woman chair of the American Board of Plastic Surgery and currently serves on the Board of Regents of the American College of Surgeons. They have four children and two grandchildren.

Dr. Phillips ran track through college and is now an avid road cyclist, despite a few crashes. He enjoys reading both fiction and non-fiction, and still prefers a real book over a Kindle. 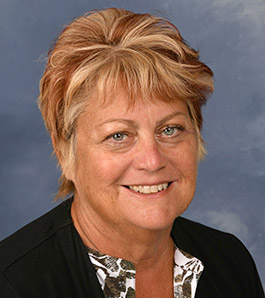 Jeannie Keith is the director of patient care services at Shriners Children's Texas. In her role, she is responsible for the oversight and administration of patient care services hospital-wide. During her career, Keith has held various executive nursing leadership positions and has clinical expertise in oncology, palliative care, medical surgical, pediatric orthopedics and inpatient rehabilitation. Her overall leadership experiences include program development, change management, professional development and the development of professional practice programs in a variety of healthcare settings. She has presented nationally on change management, clinical practice initiatives and team development. 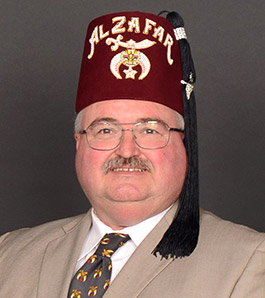 Stephen White Chairman of the Board of Governors

Stephen White Chairman of the Board of Governors