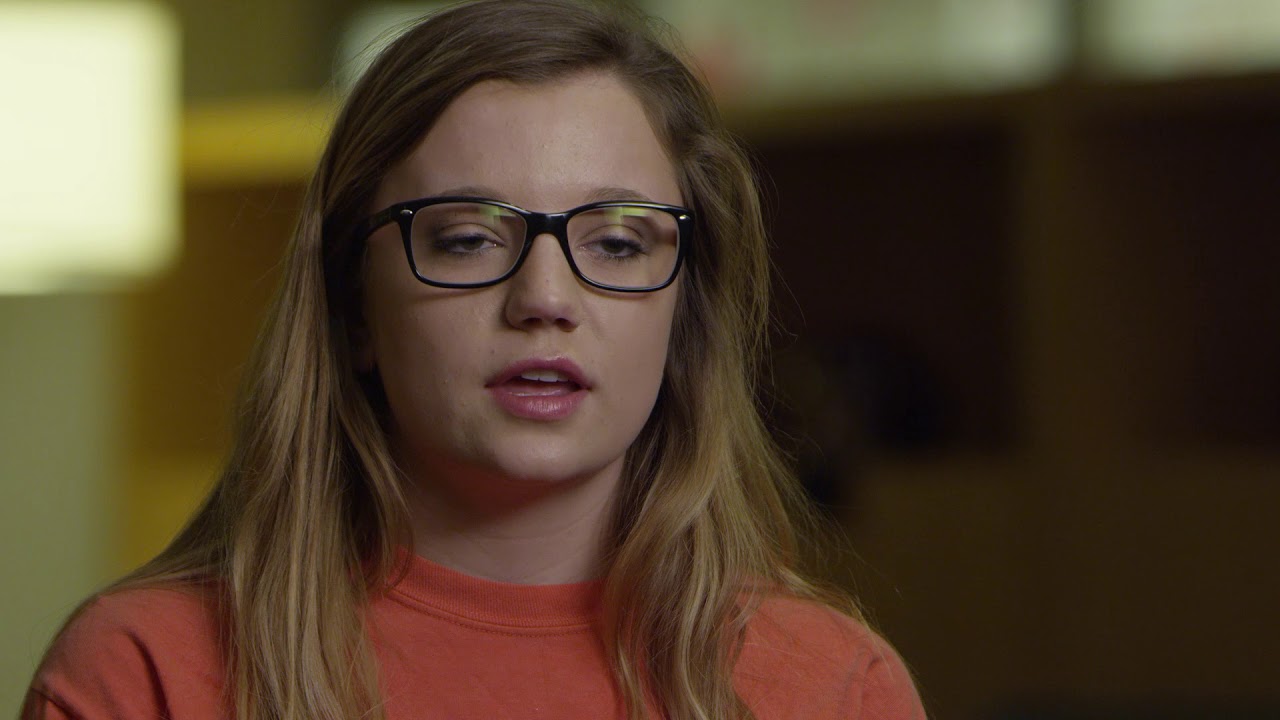 Riley is a patient at Shriners Hospitals for Children — St. Louis. She has Fibular Hemimelia. Watch her story to learn more about her journey!
View Transcript

Now I'm a patient of Shriner's hospital because when I was born, I had a club foot, which it was turned into the inside. And then my leg was shorter than the other one with that process. Well, I had a five-hour surgery when I was first born on my ankle, and then I had some surgeries when I was little that I don't really remember. But the ones that I first remembered was when I was in fourth grade, and they did the halo lengthening on my lower leg. They did that, and then after that was over with, they did an ankle surgery where they put a plate in my ankle so it would turn in, and then did the same thing with my knee because my knee was turning in. And then, in freshman year, they did another leg lengthening to my upper leg where they put the rod in, and they had the magnet. Then now I did a ankle surgery where they went in and cut my ankle bone and put screws in it so it will grow back straight.

Fibular Hemimelias are a relatively common congenital cause of leg length discrepancy. It primarily affects the tibia, and often it comes along with ankle deformities and sometimes some knee deformities. Sometimes they're associated with problems with ligament laxity as well. We have some surgeries that we can do to provide ankle stability. After we do that, we can proceed with the leg-lengthening. The lengthening process itself is often something that we use an external fixator for. Sometimes we can use one of the self lengthening Ellipse nails for. And usually, it works fairly well.

I have the simple part in terms of doing the surgery. I'm pretty much done after that. I tell most of them, if they can do this, they can do anything in life.