Harli was only 12 years old in April of 2008, when the sprint car she was running her first ever race in flipped and suddenly exploded into flames with her trapped inside. A fellow racer managed to pull her from the burning car. Still, she was left with third-degree burns on over 50% of her body.

Harli’s recovery began at Shriners Children’s Texas, where she was in intensive care for three weeks and went through multiple skin graft surgeries, followed by months of difficult recovery and physical therapy. Even in the face of her challenging recovery, Harli never gave up hope, or lost her determination. She knew, even through her challenging healing process, that she wanted to give racing another shot. In fact, the first thing she said after her first surgery was that she wanted to race again.

Less than a year after her accident, she was back on the racetrack pursuing her dreams. In 2009, she went back to racing micros and worked her way up to racing sprint cars again.

Years later, the wins keep coming for Harli. Since that fateful start to her racing career, Harli has gone on to accomplish nine wins in one season, win a major sprint car championship, and become the first female ever to win a national tour event.

Scars are like tattoos, but with better stories. No matter what you've been through, you can share your story and you never know who's life you might touch and inspire to be better.

Her determination led her to run her own racing team. In the off season, she is in high demand for speaking engagements and appearances, where she continues to inspire others with her incredible story of recovery, perseverance, and winning in life.

With the help of her family, friends and Shriners Children's, Harli has gone on to pursue her dreams both on and off the racetrack. In addition to racing sprint cars, Harli is currently pursuing a degree in accounting. 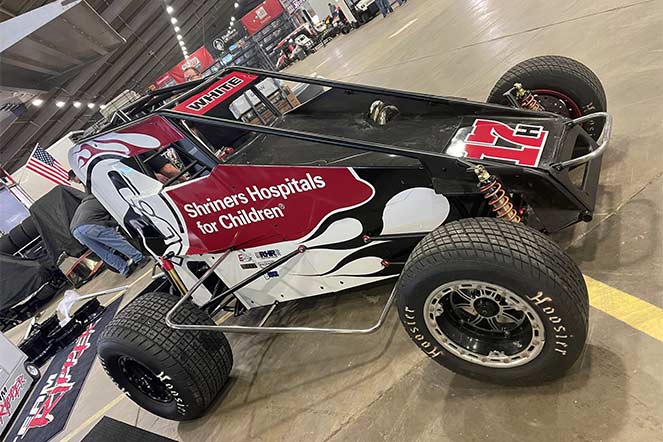 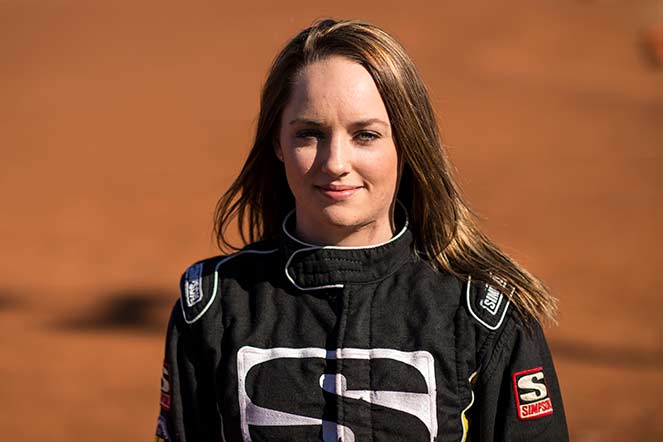 Harli in her racing gear. 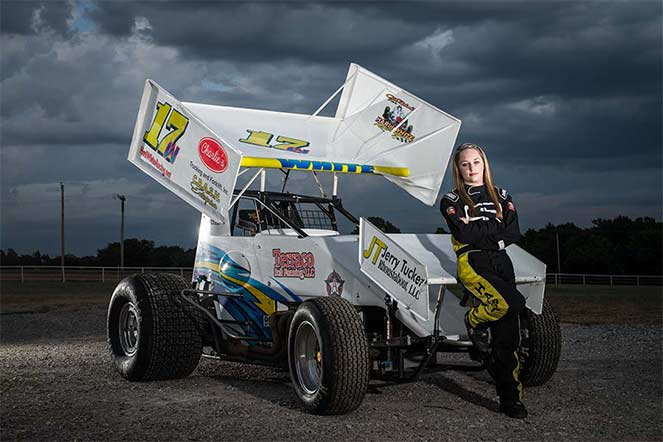 Harli standing next to her racecar.