Jaw Surgery a Win for Graham

Caring surgeons helped Graham, 22, by correcting his jaw, his smile and and his overall health, allowing him to pursue sports broadcasting in college.

His mom first noticed something was off about Graham's face when he was in middle school. She would drive him to school, with Graham sitting across from her in the front seat. “One day she looked over at me in the car and said “What are you doing with your jaw?” Graham recalls. His jaw looked like it was not lined up correctly. Graham's facial difference got more noticeable as he grew.

Eventually he went for what he thought would be a simple evaluation to get braces at the UNC dental school. Graham recalls, "The professor said I needed to have my jaw broken and reset…What a thing to hear after driving up there and thinking I'm going to get braces.” Graham had an underbite where his lower teeth stick out farther than his upper teeth, a condition that may be caused by the misalignment of the jaw. Graham and his family had to process this unexpected news as they realized the condition could not be resolved by orthodontic work alone. He required orthognathic or jaw straightening surgery, where plastic surgeons correct differences in the upper and lower jaws, and realign the jaws and teeth, working in coordination with orthodontic correction.

The family was uncertain where to go for care and had questions which included concerns about the costs of specialized surgery. Soon their answer appeared through another parent at school. “A mother putting makeup on me for the Fall Play went up to my mom backstage," Graham said. "She said 'I need to hook you up with Shriners.'” The woman’s daughter had the same condition as Graham, and she had excellent results with surgery in the craniofacial program at Shriners Children’s Chicago two years before.

Members of the Shriners, through our church, said you need to get in contact with Shriners Children's in Chicago because they specialize in this surgery.

Graham’s family made an appointment in Chicago to see a craniofacial plastic surgeon. Because Shriners Children's provides craniofacial care regardless of families' ability to pay or insurance status, surgeons were able to consider all options to give Graham a healthy function and appearance. Pravin Patel, M.D., evaluated Graham. Dr. Patel recommended waiting on surgery until the teen’s facial structure was fully developed.

A few years later, Graham had the jaw surgery in his sophomore year of high school. Working alongside Dr. Patel in the case was plastic surgeon Chad Purnell, M.D., who would later manage Graham's care. “They took my top jaw and brought it up, and pushed my bottom jaw back…I remember one of the worst parts was traveling from the hospital to the airport and back home. It was so humid and I was in a wheelchair when we landed in Raleigh.”

Graham, now a senior at Peace University in Raleigh, North Carolina, said his face needed more than one surgery to achieve the best appearance and function. Dr. Purnell, now a board-certified plastic surgeon at Shriners Children' Chicago, recommended a surgery to repair Graham’s nose. The aspiring broadcaster who does play-by-play for William Peace University athletics, was surprised to learn he also had a deviated septum where the thin wall between his nasal passages was moved to one side. The condition was actually impacting his breathing and his speaking voice. Graham was amazed at the improvement after nose surgery. “I've not breathed any better before. I used to wake up congested to the point where I couldn't come to school. And everything has just been great. Not having to worry about pollen – it’s just been a huge relief.”

Beyond just addressing his medical needs, Graham also thanks Dr. Purnell, and Dr. Patel, for creating a customized treatment plan to help him achieve his career goal, where the college senior will need to look good on camera, and speak well. “Dr. Purnell really recognized sports broadcasting is what I want to do for my career. He said ‘We're going to provide you an opportunity to have a voice for broadcasting, but also to look good in front of a camera.' He really took an interest. Dr. Purnell is more like a friend...the bond I share with him."

Before and After Photos of Graham 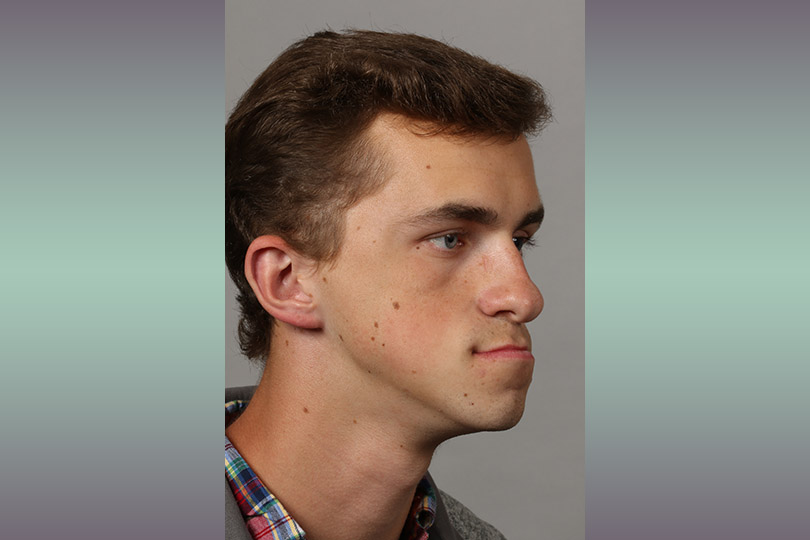 Side view of Graham before jaw surgery (2016) 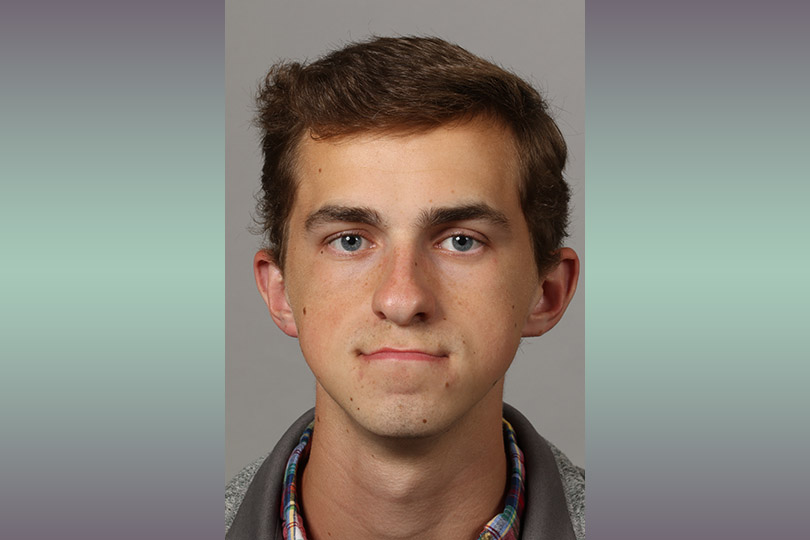 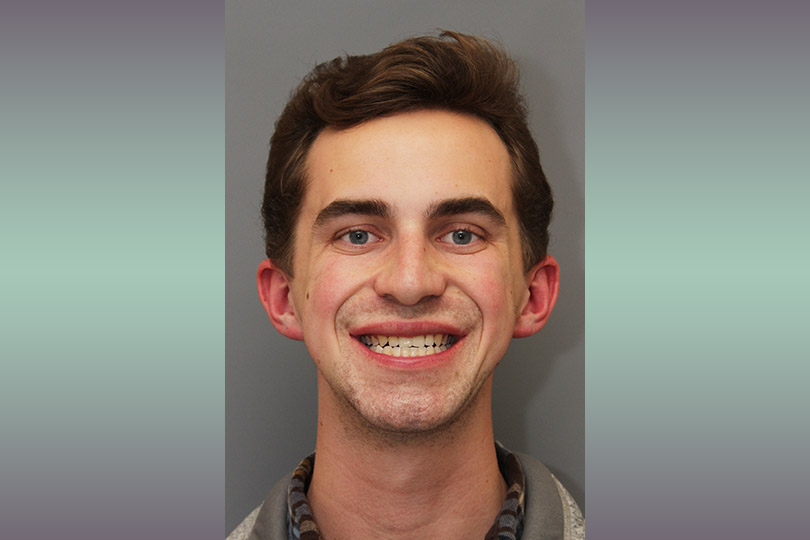 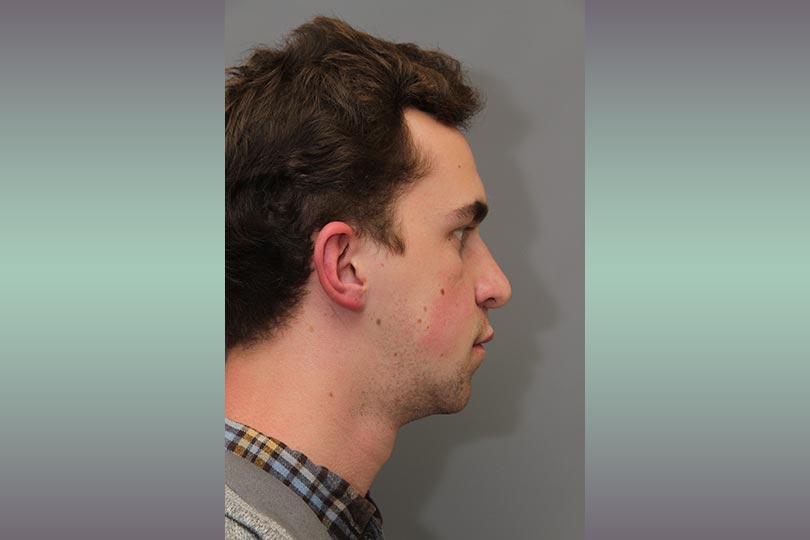