While Shriners Children's Boston specializes in the treatment of all types of burns, families also have access to world-class care at the Cleft and Craniofacial Center, a collaboration with MassGeneral Hospital for Children.

That exceptional care brought Zofia and her husband Mark to the Boston Shriners Children's shortly after their daughter Penny was born. Mom Zofia describes Penny as, "A dream child...she is so sweet and hilarious, with bountiful energy. She is full of love.”

Penny’s cleft lip came as a surprise to Zofia and Mark, although Zofia did notice a faint facial line on the ultrasound images and suspected that it might indicate a cleft lip. They were initially overwhelmed and unsure about what to do. A nurse at the hospital where Penny was born, who was coincidentally also named Penny, assured Zofia and Mark that their daughter would be just fine.

Now 5 ½, Penny returns to the hospital once a year for follow up care and to assess whether she will need additional surgery. Her cleft lip has healed nicely with just a trace of white scar tissue. Zofia says that Penny “looks great and functions perfectly” and that the family will wait to make a decision on whether to have laser surgery on the tiny scar. The family lives on Nantucket and while the appointments “were a big trip for us, coming from an island to Boston for 24 hours for a quick appointment, we knew we were in good hands,” Zofia said.

The staff knows how to talk to little ones and how to keep parents calm. We were even there one day when members of the fire department brought ice cream to patients and their families.

Zofia shared that, while Shriners Children's Boston staff took great care of Penny, “they also took care of us.” What makes the hospital a special place for Penny and her family is the reassuring family atmosphere – and the availability of toys, arts and crafts, video games and family friendly activities. “The staff knows how to talk to little ones and how to keep parents calm. We were even there one day when members of the fire department brought ice cream to patients and their families,” Zofia said.

Zofia’s favorite memories from Penny’s time at Shriners Children's Boston were when a music therapist would play for all the children waiting for their appointments in the clinical area. “The music therapist also came into the OR when it was time for Penny’s surgery to calm her down, but it also really calmed us down. She often walked around with her guitar and even let some of the kids play it with her. It was very special,” Zofia said.

Zofia has a message for other families absorbing a cleft diagnosis who are considering Shriners Children's for care. “You’re in good hands. Trust that the outcome will be the best,” she said.

Penny's smile over the years

Penny underwent cleft repair surgery when she was just 10 months old and now returns each year to Boston for follow up care. 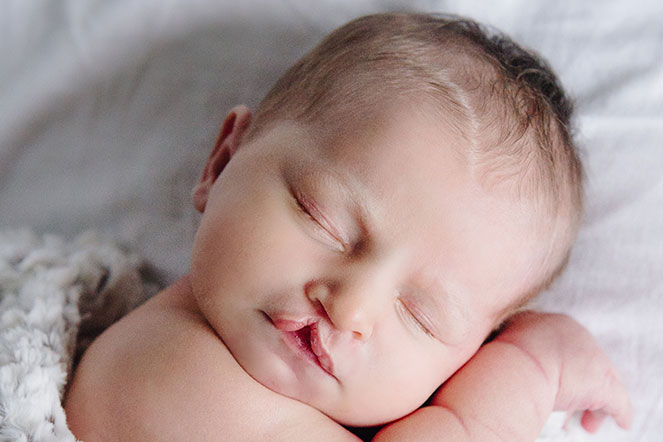 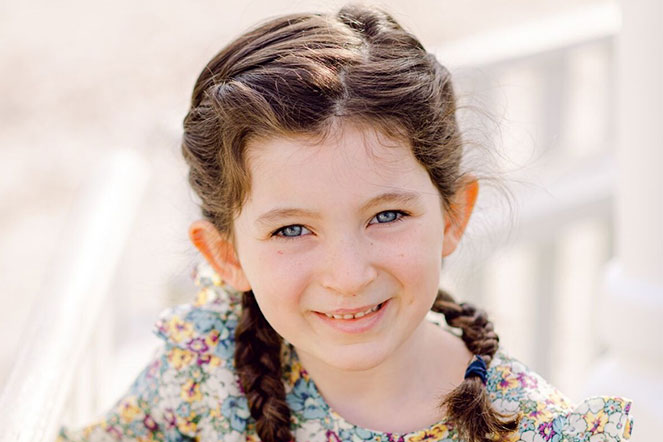