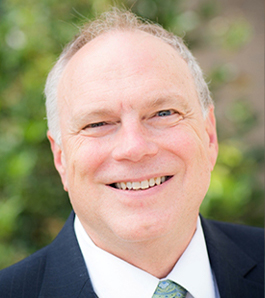 Steven Skinner, M.D., is the director of the Greenwood Genetic Center. He is a clinical geneticist involved in the evaluation and treatment of children and adults with birth defects, intellectual disabilities and other genetic disorders. His areas of interest include Rett syndrome, Angelman syndrome, autism and intellectual disabilities. Dr. Skinner has been actively involved in the treatment initiative of the center and was instrumental in the development of the South Carolina Center for the Treatment of Genetic Disorders. He is a principal investigator on the NIH/Rare Diseases Clinical Research Network's Rett Syndrome Natural History Study and is involved in numerous clinical trials for patients with this neurodevelopmental disorder.