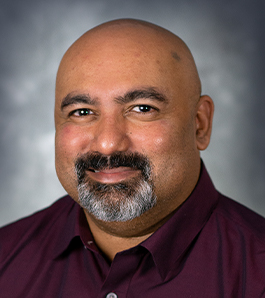 Dr. Pillai is also the chief of pediatric surgery at Rush University Medical Center, and an associate professor, Department of Surgery, Rush Medical College. He has contributed to various surgical publications and presented at numerous conferences, including the American College of Chest Physicians. He is a fellow in the American College of Surgeons, the American Medical Association, the International Pediatric Endosurgery Group and the Chicago Surgical Society.

Originally from Virginia, Dr. Pillai was valedictorian of his high school class.

Pediatric specialty care for children throughout Illinois and beyond