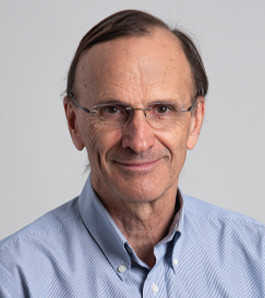 Dr. Laberge is the co-author of more than 180 scientific articles and 50 review articles and book chapters. He is also one of the editors of the 7th edition (2012) of the 2-volume textbook Pediatric Surgery. Besides his clinical interest in fetal care, he pursued research in fetal tracheal occlusion in the laboratory. He is presently co-investigator in the Canadian Pediatric Surgery Network (CAPSNet). He is also co-primary investigator of the Canadian Biliary Atresia Registry which will was launched in 2016. Finally, Dr. Laberge has in interest in global surgery and has participated in more than 25 surgical missions abroad, mostly in Africa. He received the Medical Prize of Excellence from the Montreal Children's Hospital in 2010, the MCH Recognition Award in 2019, and was co-recipient of the Prix d'humanisme from the College of Physicians of Quebec in 2013. He was recognized by the Royal College of Physicians and Surgeons of Canada as Mentor of the Year in 2019.

As part of a career-long interest in pediatric thoracic surgery, the Shriners Children's Canada chest wall anomaly clinic allowed further interest and refinements in the treatment of chest wall deformities, including the use of non-invasive methods such as bracing for pectus carinatum and vacuum bell for pectus excavatum.

Interests and hobbies include family trips with his four children and eight grandchildren. He also enjoys skiing, sailing and windsurfing, working on a 100 year-old cottage and a modern log house and making maple syrup.