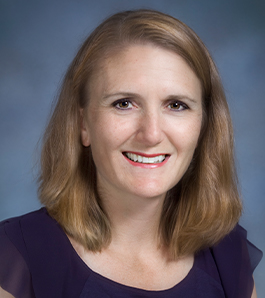 Debra Templeton, M.D., focuses exclusively on pediatric orthopedics, which includes reconstruction, scoliosis, sports and trauma. She has served as a consultant editor for the Journal of Bone and Joint Surgery and the Journal of the American Academy of Orthopedic Surgeons. As a fellow, she received the Boone Pickens Outstanding Fellow Research award. She was also honored with the Wyeth Resident Research award.