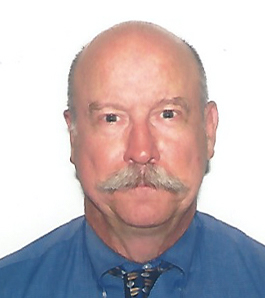 As a 56-year resident of Oregon, Clee Lloyd, M.D., has enjoyed the mountains, the sea and the desert over the years. His undergraduate education was completed at Lewis and Clark College, and he completed medical school at Oregon Health Sciences University (OHSU) in 1978. After completing a general surgery internship in otolaryngology, head and neck surgery at OHSU, he then went to work at Kaiser Permanente NW and was part of their ear, nose and throat group for 30 years. In that time span, Dr. Lloyd also worked at Portland Providence, Meridian Park Hospital, SW Washington Hospital and Doernbecher Children's Hospital helping to support the respective ENT departments. Dr. Lloyd has had additional training in ear surgery at the House Ear Group in Los Angeles, trauma surgery at Washington University Saint Louis, Missouri and Aviation Medicine at Brooks Air Force Base, San Antonio, Texas.

In addition to his medical practice, Dr. Lloyd was in the Oregon Air National Guard as a medical officer. He has deployed worldwide in multiple medical mission trips as an ENT surgeon to Central America, South America, Europe, Turkey, Alaska, Guam and SE Asia. He has also served as the military physician in residence at the McMurdo research station in Antarctica.

Dr. Lloyd's hobbies include fishing, hunting and flying. Dr. Lloyd feels honored and privileged to be part of the Shriners Children's Portland's cleft lip and palate team. He says there is nothing greater than being able to give a child a smile they are happy to share and a face they feel comfortable with.

Pediatric specialty care for children throughout Oregon and beyond