Victor grew up without any health concerns until he was 15 years old, when suddenly a hollow cavity appeared in the middle of his chest. Victor’s mother, Claudia, whisked him off to the pediatrician, who referred the teen to Shriners Hospitals for Children — Canada, where he was diagnosed with pectus excavatum.

Pectus excavatum, also known as “funnel chest” or “sunken chest,” characterized by a depression of the front of the chest, represents a large portion of chest wall deformities. The lower portion of the breastbone (sternum) sinks inward. The condition can be bothersome to teens from aesthetic and psychological perspectives, but can also lead to heart and lung issues. As of today, we do not know what causes pectus excavatum, but it is sometimes due to a genetic condition.

At the hospital, the family met with Jean-Martin Laberge, M.D., who suggested surgery. But Claudia, fearful of the operation, opted for a non-invasive approach: the vacuum bell. The device is connected to a pump and then placed on the front of the chest. The pump is used to draw the air out of the device, creating a vacuum that pulls the chest and breastbone forward. The device is worn all day, and over time the chest wall and breastbone stay forward on their own and hold a new shape.

However, after four months with the vacuum bell, it was clear that the device would not produce the desired result in this case. Victor was not afraid of surgery and looked forward to it so he could finally feel comfortable taking his shirt off at the beach. In preparation for the NUSS surgery (named after Dr. Donald Nuss), Victor underwent a series of tests, including X-rays, CT scans, ultrasounds and cardiac exams. Since meeting with Dr. Laberge, Claudia was confident and had a better grasp of the hospital's expertise in treating this type of pathology. After getting through delays due to COVID-19, the operation finally took place in July 2022, which suited Victor, as he was was able to finish his last year of college with peace of mind. Victor is one of the first 10 Shriners Hospitals for Children — Canada patients to benefit from cryoablation, a technology that helps manage post-op pain.

In this video, Dr. Sherif Emil, one of the first physicians to introduce this technology to our hospital, explains more about cryoablation: 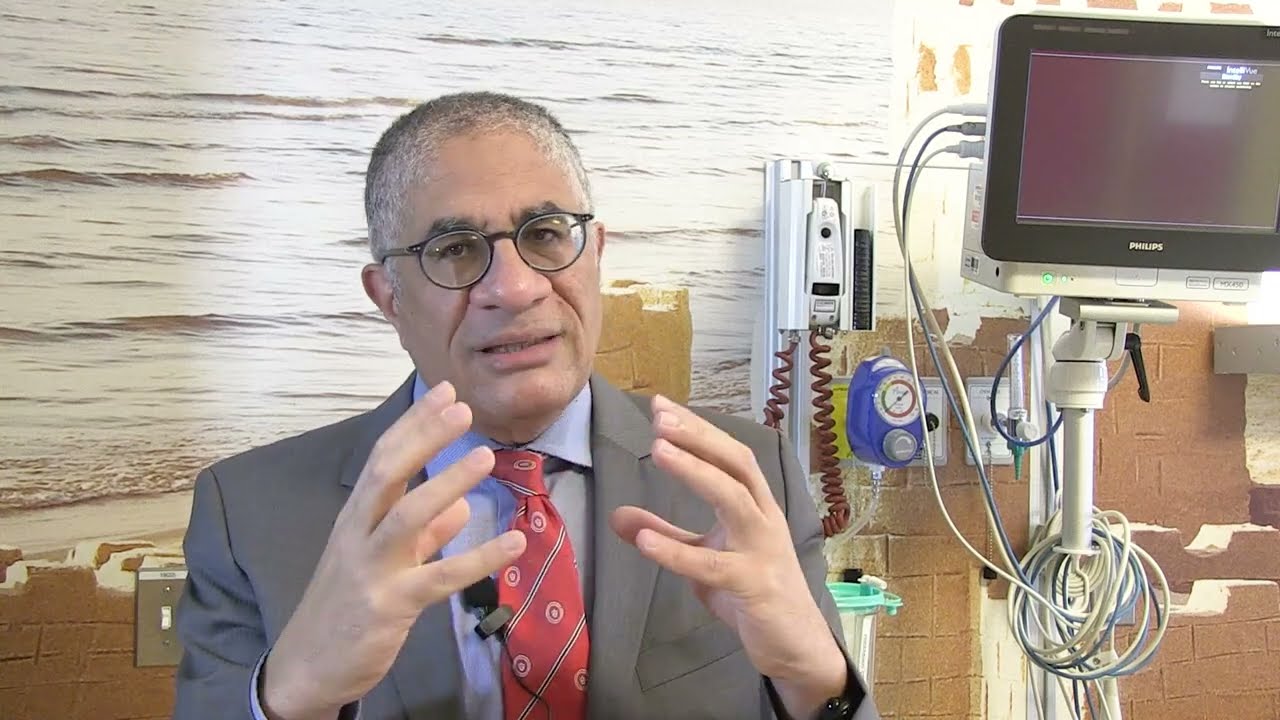 So cryoablation is a pain control method, and we use it in patients who are undergoing the NUSS procedure for pectus excavatum. That depression in the chest usually starts in adolescence and can be quite severe, causing heart compression, lung compression, and physical symptoms, or it can cause significant social disability because of the very abnormal shape and appearance of the chest. Many of these teenagers, most of whom are boys, will withdraw from sports, withdraw from social activities, and have very significant psychological issues. So it's an operation by correcting the chest wall anomaly using metal bars in a minimally invasive way. It's an operation that can often change the physical symptoms of a patient, but it can really change significantly the lifestyle of a patient. So that's what pectus excavatum is and the NUSS procedure that we use to fix it using metallic bars implanted in the chest in a minimally invasive way.

Now, the problem with this operation is that it's extremely painful. Despite it being minimally invasive using small incisions, changing the position of the bones of the chest is intensely painful. And so, it's really been the Achilles heel of the operation. How do we treat the pain? And there's been many, many methods of treating the pain. Here at Shriners, we often use epidural analgesia afterwards, but still the patients were in the hospital for 5, 6, 7 days. Patients were getting a lot of morphine and narcotics, which of course had its own side effects.

And so, in June of 2022, we introduced cryoablation. Cryoablation is a method that actually freezes the inside of the nerves, the intercostal nerves they're called, that travel in between under each rib and innervate the chest wall. If you can completely numb those nerves, then the patient will not have any pain sensation in the chest wall.

So the way we do it is, again, under camera vision. First, we inject the nerves, each under direct vision, with a local anesthetic using a special needle. And then, we use a special cryoprobe, which is what the cryoablation is, using liquid nitrogen at an extremely cold temperature, minus 60 degrees Celsius, and we treat every nerve by touching it for a period of two minutes. What that does is it literally freezes the nerves and destroys the neurons, the nerve fibers that travel inside the nerves, but it keeps the... The nerve is like a cable. There are fibers that travel, and then there is the envelope... the structure or envelope that contains the fibers. So that structure or envelope is actually the source that regenerates the fiber. So the idea is not to destroy the sensation forever, but to destroy the sensation during the time where the pain is most intense, which is the first few weeks after surgery.

Over time, these fibers will regenerate, and the cable will entirely reform and get back to normal. And that's the whole idea behind cryoablation. It's a temporary destruction of the nerve fibers that innervate the chest, knowing that they will regenerate usually within a few weeks to a few months, and patients will come back to complete sensation most of the time by six months after surgery.

And it has been truly revolutionary. So our patients, instead of staying in the hospital five, six, sometimes as long as 10 days, just treatment of the pain, there's nothing else about the operation that kept the patient in the hospital. It was just about treatment of the pain. Now our patients are leaving the hospital the next morning, comfortable using things like Tylenol and Advil, very few, if any narcotic usage, hardly any morphine. And really, the outcome of the operation has been dramatically changed with this cryoablation technique.

Victor’s recovery was great. Thanks to cryoablation, he was out of the hospital the day after surgery with very little pain and no need for painkillers. A little ibuprofen over the first two weeks did the trick. The greatest part for the young man was that he didn’t feel any pain as his nerves slowly regenerated over the following months. Victor needed to be careful during his recovery to avoid injury, as he had no feeling in his chest and could accidentally hurt himself. He also needed time for the bar to anchor in his chest.

The hardest part for Victor was that he had to sleep on his back for a while. “The operation changed my life. I feel normal again and can go back to enjoying my life," he said. "Dr. Laberge and the entire team at Shriners Hospitals for Children — Canada took such good care of us. The words are not enough to express all my gratitude and appreciation to Dr. Laberge and his team for their constant support, empathy and high professionalism. With their help, all my fears and the pain were gone. They were always extremely forthcoming with explanations and were able to reassure my family and me. This was an incredible journey for me, which changed not only my body but also my mind and my heart forever.”