What is Your Story – Parent Perspective 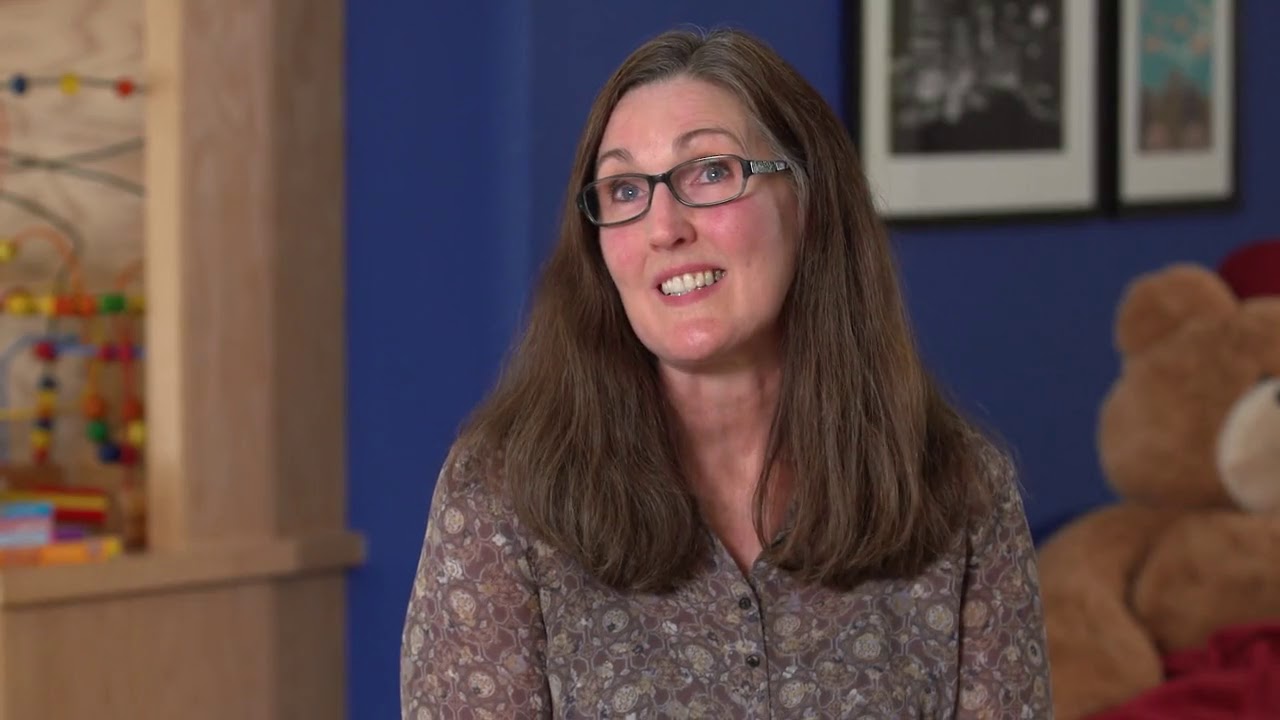 What is Your Story - Parent Perspective

Hear about several of our patient's parents and why they choose Shriners Healthcare for Children to care for their children! This video debuted at our 2019 Imagine Believe Achieve Gala.
View Transcript

Angie: Jadon was born in 2014 in China. He was born with a condition called arthrogryposis and clubbed feet.

Kevin: I found Shriners online after Braylon was born. We came in for first visit before she was six months old.

Sara: When Austin was about six, he just started playing T-ball for the second season. We noticed a little bit of a limp going on and was confirmed with Perthes disease.

Chris: Jordan was a total surprise to us. Like most people we had never heard of her disorder before she was born. And we were cast into a world of unknowns.

Lisa: She was born premature with amniotic band syndrome.

Cheryl: It is an opening in her spine that happens long before I even knew I was pregnant.

Justin: The 20 week ultrasound, they found out that there was something wrong. They didn't know exactly what.

Mandii: We had just heard about the new app that had been launched from Shriners Hospital, their scoliosis app. And so we went back to the hotel room that night and actually did the scan on her back and it came back as out of range. And that's when we called Shriners Hospital.

Nicole: The one brace isn't the end all, there will be continuous braces. Had Shriners not been there to assist with some of those, I honestly don't know where we would be.

Angie: When we were first thinking about adopting Jadon, we actually talked with one of the head doctors here about Jadon's condition, and that was really amazing that he took the time to do that for us. And so we knew right away that when we were going to bring Jadon home, this was going to be the place for him to get his care.

Sara: They put our mind at ease explaining everything. And at that first appointment, we were already scheduled for surgery to take place.

Mandii: Finding that when we called Shriners, we have everything at one step. You feel like it is the only thing in their world and you are their only patient and it's fantastic.

Cheryl: Its incredible. It's what you want for your children. We bring our own fears to these situations, these medical diagnoses. And if you think that your child could have limitations or not be able to do what other kids can do, it's sad and terrifying, but to learn over time, that, that isn't necessarily true. And there are people like Shriners who make that not be true. It's incredible.

Lisa: There's a lot of things that they have done, that I can't begin to thank them. A lot, they're amazing.

Justin: My first time up here, the doctor came in and, "Oh, you must be Justin." Already, they took the time to read through the file, and we were much more than just a file.

Nicole: We would never get the same level of service back home where we are.

Chris: So, for me as a dad, the emotion that comes with seeing dreams being possible is, I haven't really found a word yet.

Justin: We spent months trying to get her to start walking. And then after surgery, we were sitting at home one night and she slid herself down and away she went, she just started walking into the kitchen. And after all that time and the work, it was an amazing day, seeing her take her first steps.

Sara: My daughter, actually, she wonders when she's going to get Perthes so that she can come to Shriners too. The nice thing is she can visit anytime, it's home. We're just going to skip the bone disease with her.

Kevin: We found out that there was so much hope for her, it means a lot to me as a dad, because Shriners is everything to me.

Angie: Jadon received his bike from Shriners, and now that it's warm outside, and now that he's able to take it out every day, he's so excited for that. And I almost started crying because I never thought my son would be able to ride a bike at all.

Chris: For us, the bike is one of the most incredible experiences. The very first moment she had success, I think they went about six miles that first day. They wanted to try a new road, a new path.

Sara: I can't even imagine life without Shriners. This is a true community that not only took care of my kid, but took care of all of us.

Justin: They took care of us as well. They weren't just treating Gracie, they were helping us.

Chris: They're not doctors or medical care professionals. They are family.

Lisa: You feel like family. You really do. They're always so concerned with how she feels because, she was born preemie. To see her run, and do what other kids do. There's no words. There really isn't.