Shane: Back on the Court with a New Mission

After receiving injury care from Shriners Children's, Shane is back to playing the game he loves with a new found mission to help kids with orthopedic needs.
Sep 12, 2022

Shane, an avid basketball player, has enjoyed the art of the game since he was 6. But, last year when Shane began having constant knee pain – he found himself on the bench.

“I wasn’t able to play. My knee pain got progressively worse,” said Shane. In an attempt to get back in the game, Shane underwent physical therapy but his pain was persistent. “It eventually got to the point where I couldn’t even walk.” Seeing the progression in her son, Shane’s mom knew they needed a second opinion – and fast.

“When we came in for our appointment we received an MRI and X-rays.” Soon after, Shane had a diagnosis – patellar tendonitis of the left knee. Often caused by repeated stress on the knee, patellar tendonitis typically affects athletes at the height of their game.

In Shane’s case, he had a tendon tear causing him worsening knee pain that eventually became debilitating, making even routine tasks too painful to do. Shane’s physician knew he would need to undergo surgery to repair the damaged tissues.

After surgery and physical rehabilitation, Shane is back on the court and feeling better than ever. With a newfound love for the hospital that gave him back the ability to continue his passion – Shane set forth on a mission of his own. “I wanted to give back to the place that helped me.”

A Boy Scout since the 4th grade, Shane volunteered his time to transform the Shriners Children’s Greenville outdoor playground for his Eagle Scout project – clearing out bushes, cutting the grass, repainting and adding a bench for families to sit as they watch their children at play. “Shriners Children’s is such a good environment for kids of any age. To give back, I wanted other kids to get the opportunity to go out and play just as Shriners did for me.”

Shane is Back in the Game With a New Mission

After making a full recovery from knee surgery and rehabilitation,  Shane wanted to give back to the place that gave him back the ability to play – Shriners Children's Greenville. 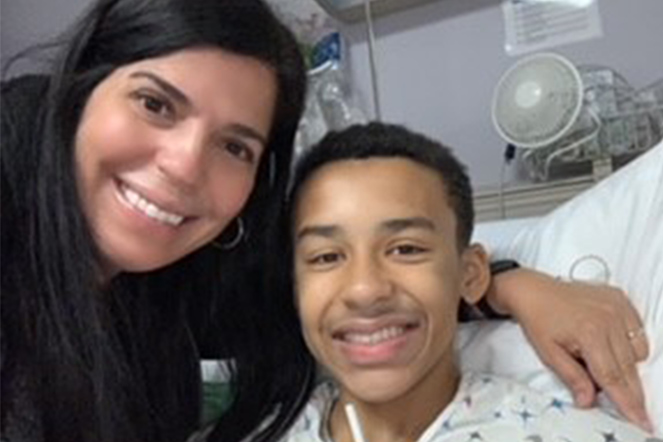 Shane smiles big after his successful knee surgery with his mom, Carmen. 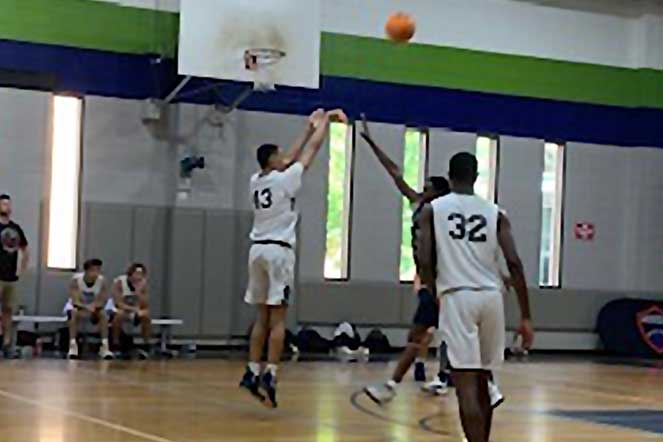 After making a full recovery, Shane is back on his high school basketball team jumping high to bring his team a win. 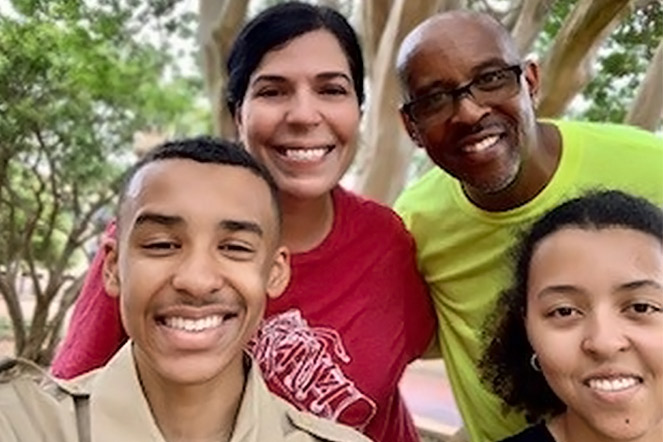 Shane and his family smile together after a hard days work making Shane's mission to provide a great place for kids to play, a reality. 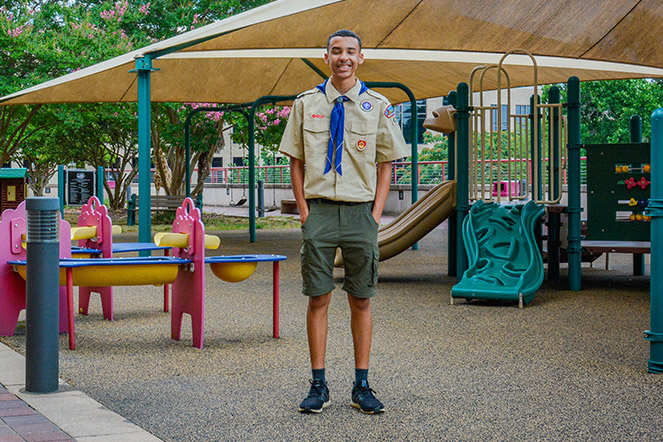 Shane smiles proudly showcasing the dedication he has put into the Shriners Children's Greenville outdoor playground.