Although he was born without a right forearm, as a patient of Shriners Children's, Lucas learned the skills and developed the resolve to lead a full and active life.

The staff members at Shriners Children's Erie inspired Lucas, now 28 years old, to give back. His journey began when he was 17 and received a flyer advertising the Un-Limb-ited Amputee Camp in Utah. The camp is coordinated by Shriners Children's Salt Lake City.

The camp gives children, ages 13-17 who are missing a limb, the opportunity to learn skiing and snowboarding or to experience white water river sports like kayaking, canoeing and rafting, as well as camping. One of the camp’s missions is to help the teenagers better understand how to use their prostheses by participating in sports such as these. In addition, the camp allows the teen amputees to bond with each other and develop confidence and support through friendship. Lucas was excited by the camp’s mission so he wrote an essay and completed the application process. He was selected to attend the camp. He says his experience was spectacular.

Prior to attending the Un-Limb-ited Camp, Lucas had never had the opportunity to interact with other kids who were missing a limb, or even travel that far away from home. It was enlightening for him to see how other children approached their challenges. Lucas now volunteers as a counselor at the same camp and shares his experience living with a limb difference with teens who may be facing some of the same challenges he experienced.

The amount of support that was given to me while a patient has also taught me to always offer my support to others as well. I’m an overall better person thanks to Shriners Children’s.

Lucas credits the people around him – his family and the staff at Shriners Children’s – for being his biggest motivators. He was raised to do his best at everything, never make excuses and never give up. Advice that he offers to anyone facing obstacles in life is to “Have faith in yourself and reach out to others. Open up to someone. Never doubt yourself, and always advocate for yourself.”

Early in his life, Lucas used a body powered prosthesis, which uses the existing muscles in the upper arm to control the wrist, hand and elbow. In 2013, Lucas was fitted with a myoelectric prosthesis, which offers more control. In 2021, Lucas decided it was time for a prosthetic upgrade.

Lucas became aware of a United Kingdom robotics company, Open Bionics, the creator of the Hero Arm, a 3D printed, lightweight bionic myoelectric prosthesis. After seeing how the arm looked, advanced function and the mission of Open Bionics, he decided this was the next prosthesis for him. After insurance denial, Lucas linked up with the company to launch a GoFundMe campaign for the arm, which was ultimately successful in just three months. He received his new arm in February 2021.

Lucas says the Hero Arm has helped boost his confidence and body image due to the robotic and customizable covers that come with the bionic prosthesis, and that people are no longer apprehensive about asking Lucas about his limb difference. In fact, Lucas says that it has opened doors for positive communication about limb difference and disability rights.

Now, Lucas is advocating for fairer access to prosthetic devices, especially through insurance. He requested an official proclamation for Limb Difference Awareness Month in Ohio for 2022, which was signed by Governor Mike DeWine, and has been in contact with his representatives in the Ohio General Assembly regarding prosthetic insurance fairness legislation. “It’s oppressive to the limb different community to be denied medical devices we need in order to live adaptive lives. Insurance shouldn’t hold the power to deny us the ability to walk, open doors, cut food in the kitchen, pour drinks, and so much more,” he says. “This is the type of care I received as a patient at Shriners, never having to worry about insurance denial or ability to pay. Insurance companies should follow the example of Shriners Children’s. They change lives for the better.”

Lucas is excited to be an early member of the Patient Alumni Network. The Patient Alumni Network was formed in 2022 as part of Shriners Children's 100th Anniversary Celebration. The goal of this new network is to connect former patients with each other and provide opportunities for them to share their stories and accomplishments with other patients, Shriners, donors and the public.

Lucas credits Shriners Children’s for providing him with a unique sense of empathy that he has carried into adulthood. He enjoys helping and supporting others and works to encourage, empower and mentor teen amputees. 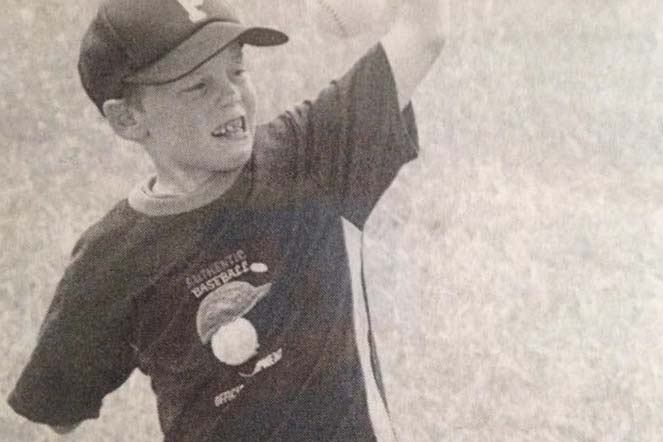 Even at a young age, Lucas always enjoyed sports and recreation. 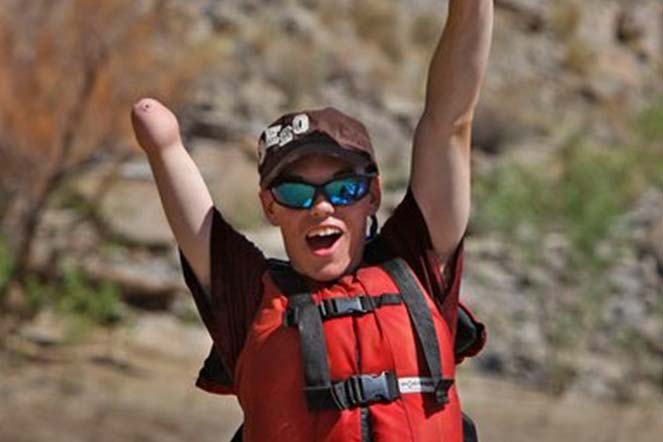 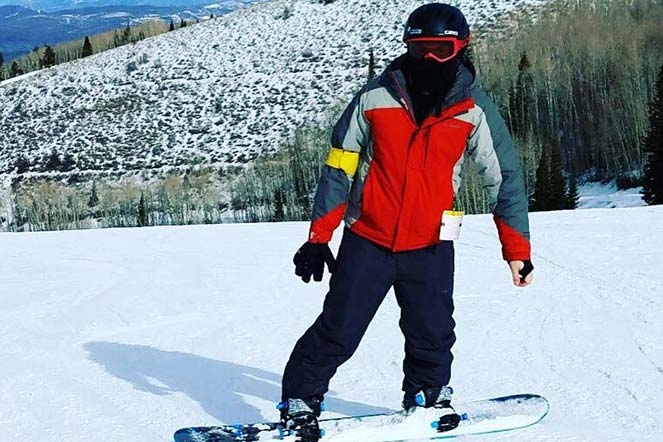 Snowboarding is another one of the activities that Lucas has participated in at Un-Limb-ited Camp. 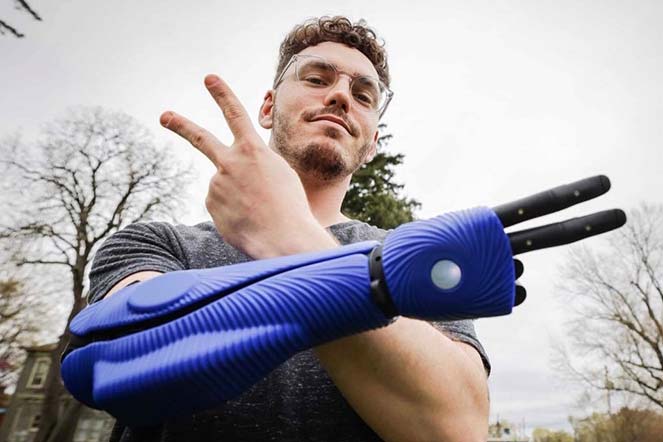 Lucas received his Hero Arm in February 2021 and has become an advocate for fairer access to prosthetic devices. 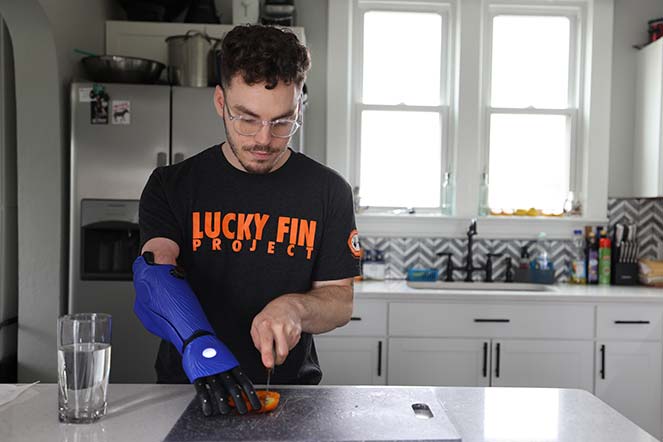 Lucas credits Shriners Children's with providing support through occupational therapy as well as prosthetic devices that made tasks easier to do.