Shriners Children's Gives Emma the Confidence to Be Amazing

In 1996, Emma Rose was born. Emma was born in China and was born with a cleft lip and cleft palate. As a newborn, she was raised at an orphanage in Nanning, China, where she patiently waited for her family.

Emma eventually found her home and family. Her parents immediately brought their special little girl to the Shriners hospital in Galveston. There, she met with a team of eight doctors, who not only embraced and cared for her, but were determined to decide exactly how to give her an amazing life.

Her care began in February 1998 with cleft lip surgery. Six months later, Emma had her first cleft palate surgery, which was followed by speech therapy so she could learn to speak. As a baby, she also had tubes inserted in her ears.

In elementary school, Emma received orthodontia, many hearing tests, and experienced several visits to the hospital. As a 5th grader, she had surgery to harvest bone marrow from her hip to implant in her palate. She had multiple surgeries in high school, including a craniofacial surgery.

Her orthodontia continued through high school and when she was a senior, Emma received the first prosthetic tooth Shriners Children's had ever implanted. Through 17+ years of treatment, Emma’s physicians, nurses and staff provided excellent care.

From the very beginning of Emma’s care, the doctors made it clear to her parents that building her self-esteem was extremely important. As a result, Emma’s parents and medical team made sure Emma knew she was brilliant, beautiful, strong, good at heart and would change the world.

She enrolled in law school at the University of Houston Law Center in 2018 and graduated in May 2021. Although she received 19 scholarships and awards during her time in college and law school, Emma's most prestigious award was the Distinguished Service Award she received from the faculty of the University of Houston College of Law on graduation day.

The team of doctors at Shriners Children's embraced Emma, loved her, cared for her and helped her to become the amazing woman she is today.

Today, Emma works as an associate attorney in Houston, where she specializes in personal injury and employment law. In her free time, Emma volunteers at The Montrose Center and serves on the board of directors for the Texas Freedom Network and the Prism Foundation.

Emma is excited to be an early member of the Patient Alumni Network. The Patient Alumni Network was formed in 2022 as part of Shriners Children's 100th Anniversary Celebration. The goal of this new network is to connect former patients with each other and provide opportunities for them to share their stories and accomplishments with other patients, Shriners, donors and the public.

With the help of her family and Shriners Children's, Emma's had the confidence to follow her dreams and has become a successful attorney in Houston, Texas. She's received numerous academic scholarships and awards, including the prestigious, Distinguished Service Award from the faculty of the University of Houston College of Law upon her graduation day. 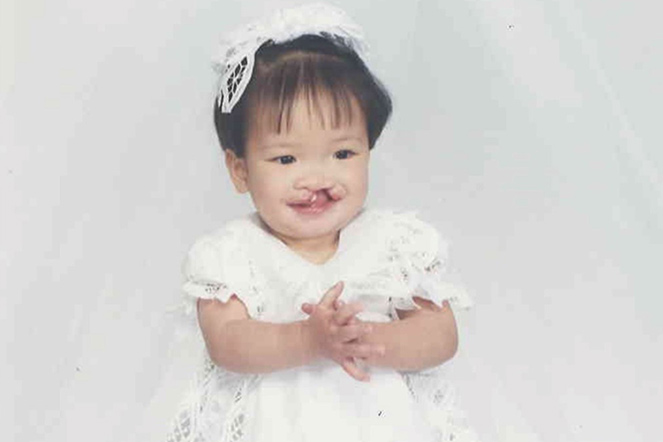 Emma as a baby. 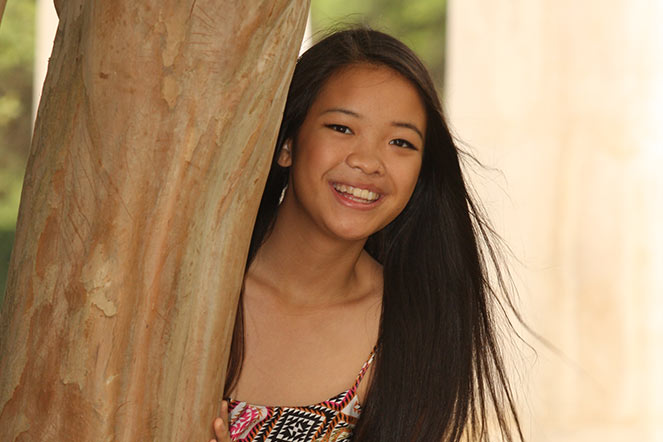 Emma as a high school senior.